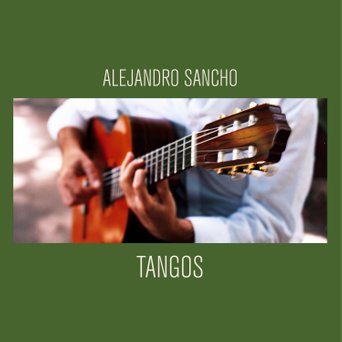 "A pleasure to listen to. Technical as well as artistic."

Originally from La Plata, Argentina, Alejandro Sancho tours worldwide as a tango guitarist. He has also wide musical tastes and a repertoire which ranges from jazz, bossa nova and modern Brazilian composers such as Tom Jobim, Ivan Lins and Djavan, to a deep love and respect for 60's and 70's music such as Lennon & McCartney, Joni Mitchell, James Taylor and Stevie Wonder.

As a touring artist, Alejandro has had the chance to perform in some of the most renowned theatres and concert halls in the world.

When he is not on tour, Alejandro spends most of his time in Denmark where he is one of the leading forces in the local tango scene, performing both solo and with a wide constellation of singers and musicians.